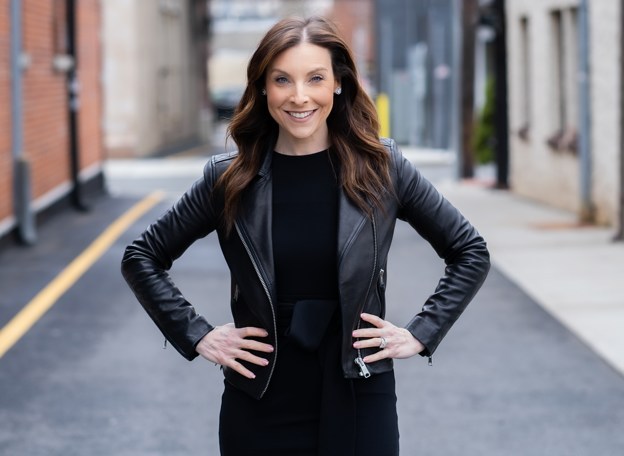 In her new role, Jacobson will spearhead global partnerships and media rights deals, and lead the marketing and business development teams. Jacobson spent 21 years at the NBA, including a role as senior vice president of global partnerships for the professional basketball league, where she closed nearly $1 billion in partnership sales. She also received Sports Business Journal’s 40 Under 40 Award.

Most recently, Jacobson was the chief business development officer at Landit, focused on personalized career path technology to increase the success and engagement of women and diverse groups in the workplace.

“I am incredibly excited to join the Drone Racing League as president, and look forward to integrating new global partners into the thrilling sport of professional drone racing. Blending the digital with the real, DRL is known as a real-life video game and takes everything I love about traditional sports and intersects it with cutting edge technology, innovative storytelling, and esports competition to engage the next generation of fans,” said Jacobson.