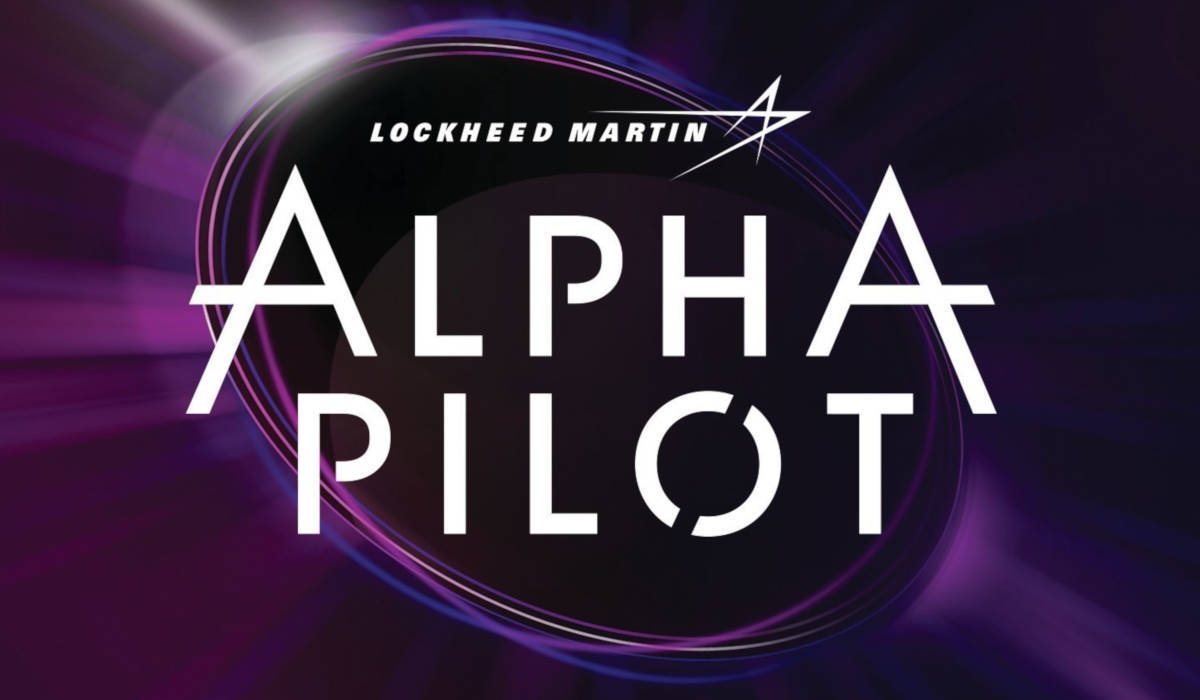 Lockheed Martin and the Drone Racing League have announced nine 2019 AlphaPilot teams who will push the boundaries of autonomous flight in the new Artificial Intelligence Robotic Racing (AIRR) circuit later this year. The winning team will receive a $1 million prize sponsored by Lockheed Martin.

The nine AlphaPilot teams, comprised of 69 students, drone technologists, aerospace engineers and coders from across the world, are:

• MAVLab from Delft, the Netherlands; affiliated with the Delft University of Technology

• TEAM USRG @ KAIST from Daejeon, the Republic of Korea; affiliated with the Korea Advanced Institute of Science and Technology (KAIST)

• Team Puffin with four team members from the U.S., Sweden and Australia

• UZH Robotics and Perception Group from Zurich, Switzerland; affiliated with the University of Zurich

• XQuad from Minas Gerais, Brazil; affiliated with the Federal University of Minas Gerais

These nine teams will compete to design an AI framework capable of piloting racing drones through high-speed aerial courses without any GPS, data relay or human intervention. AlphaPilot teams will battle it out during AIRR’s inaugural, four-event season later this year for a chance at winning a $1 million cash prize, sponsored by Lockheed Martin.

An additional $250,000 reward will be given to the first team whose autonomous drone pushes the limits of performance between human and machine, and bests a human-piloted drone.

“The combination of robotics and AI will fundamentally change the future of sports. Until now, AI had yet to enter the realm of real-life sports as a competitor, and we are thrilled to watch history be made as the AlphaPilot Teams introduce AI pilots as racers for the first time in AIRR. Witnessing a moment when AI will defeat a human pilot will be a paradigm shift in how we think about the role of AI in our lives,” said DRL CEO and founder, Nicholas Horbaczewski.

The AlphaPilot Challenge launched in November on the HeroX platform, attracting 424 teams from 81 countries. Teams competed in a series of qualification tests this spring. A panel of industry experts evaluated their technical strategy and abilities in developing image-classification algorithms and performing in simulated racing environments.

“At HeroX, we believe in the power of global collaboration to solve the world’s most pressing problems. The AlphaPilot Challenge demonstrates the power of crowdsourcing to unite industry experts, researchers, and students to create the future of disruptive AI technologies,” said Christian Cotichini, CEO and Co-Founder of HeroX.

To help the AlphaPilot Teams prepare for AIRR, DRL will provide hardware including standardized racing drones with an onboard NVIDIA Jetson AGX Xavier, the platform for AI at the edge. Lockheed Martin engineers and AI specialists will provide ongoing mentorship to assist with teams’ code development.