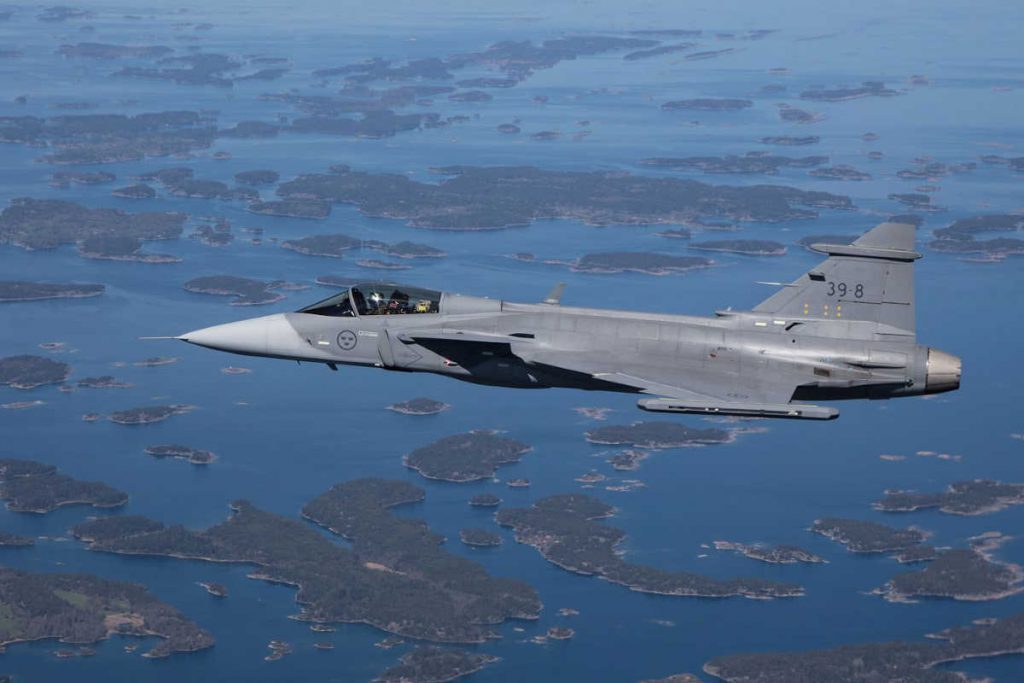 Branded as Gripen for Canada Team, Saab’s corporate team members for the bid include IMP Aerospace & Defence, CAE, Peraton Canada and GE Aviation. “We have assembled a dynamic roster of innovative leaders within Canada’s aerospace industry, across multiple regions to offer the best solution for Canada’s future fighter,” said Jonas Hjelm, senior VP and head of Business Area Aeronautics. “Saab is committed to securing long-term relationships in Canada that will create a significant number of highly skilled, sustainable jobs for Canadians within domestic and international supply chains.”

Canada’s evaluation criteria for its Future Fighter procurement is based on technical merit (60 per cent), cost (20 per cent) and economic benefits (20 per cent). In late-February 2020, the federal government announced it would extend the FFCP submission deadline from March 30 to June 30, but maintained its schedule to choose the winning bid in 2022 and have the first aircraft delivered by 2025.

The 20 per cent weighting toward economic benefits is ultimately defined by dollar-for-dollar obligations – meaning, the fighter supplier provides Canadian companies with revenue opportunities equal to value of the purchased fighters.

Saab explains IMP Aerospace & Defence would contribute with in-country production and in-service support for the life of the Canadian Gripen fleet. CAE would provide training and mission systems solutions, while Peraton Canada would provide avionic and test equipment component maintenance, repair and overhaul, and material management. GE Aviation would provide and sustain the fighter’s engines in Canada.