News
Wilson to retire as CEO of NAV CANADA 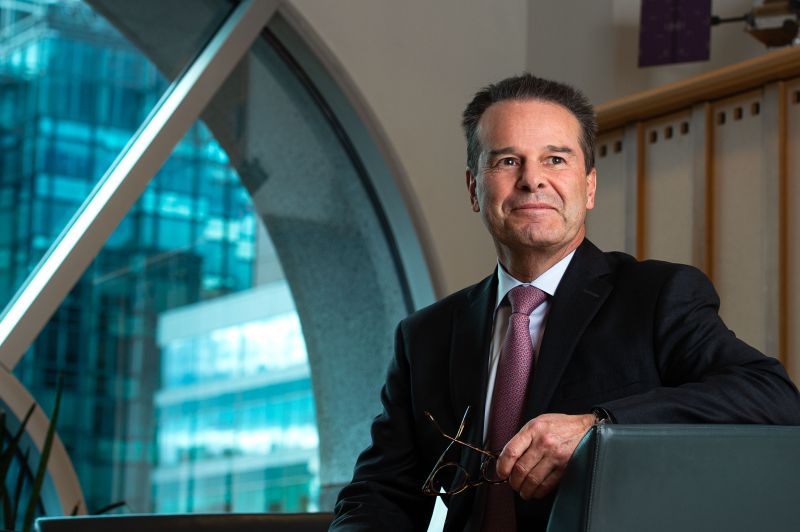 Neil Wilson is set to retire from NAV CANADA effective January 30, 2021. He has been President and CEO of the private, not-for-profit company since January 1, 2016. Established in 1996, NAV CANADA provides air traffic control, airport advisory services, weather briefings and aeronautical information services for more than 18 million square kilometres of Canadian domestic and international airspace.

“The board and I would like to thank Neil for his outstanding service as our Chief Executive Officer over the last five years and throughout his career at NAV CANADA,” said Marc Courtois, Chair of the Board of Directors. “With a focus on people and thanks to his exceptional leadership, NAV CANADA remains a world leading air navigation service provider and is well positioned to navigate the unprecedented challenges facing the aviation industry today.”

The company explains Wilson leaves behind a legacy of contributions to the aviation industry, including the recent deployment of space-based ADS-B air traffic surveillance technology that will make air travel safer and more efficient for generations to come.