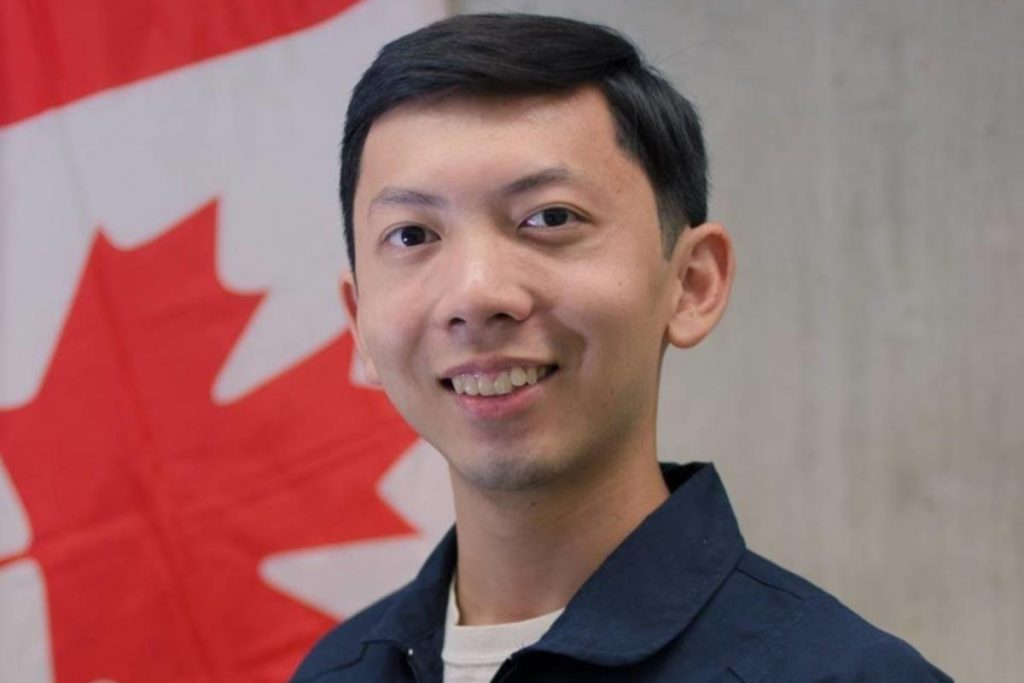 Wang previously served as CTO of The Sky Guys, where he was responsible for the company’s UAV and software portfolios from 2016 to 2019. Prior to The Sky Guys, his most recent work involved engineering design, program management and helping to fundraise more than $36 million for drone, rocket, and satellite projects at the University of Toronto.

“It is an honour to have the support of the Board and my colleagues; and moreover a privilege to lead such a capable group of people during the critical year ahead,” said. Wang. “I am extremely proud of how far we have come, and I look forward to driving sustainable revenue growth and accelerating our innovation efforts in the coming months.”

Wang has also worked in space policy, defence CD&E, and rocket propulsion at the Space Generation Advisory Council, Canadian Forces Aerospace Warfare Centre, and German space agency (DLR). In 2016, he was selected as one of Canada’s Next 36 highest potential young entrepreneurs, and in 2018, was selected as one of Tomorrow’s Aerospace Engineering Leaders by Aviation Week and the American Institute for Aeronautics and Astronautics.

“This year marks four years of industry-leading UAV innovation at The Sky Guys, and 2019 is particularly exciting as we deploy our latest drone and software capabilities with enterprise and institutional partners,” said Sax. “Mr. Wang’s track record as an organizational leader, both at The Sky Guys and in previous positions, is the ideal fit for the next phase of our evolution. He brings to the president role a reputation for strategic planning, operational efficiency, engaging top talent, and developing leadership at all levels.”