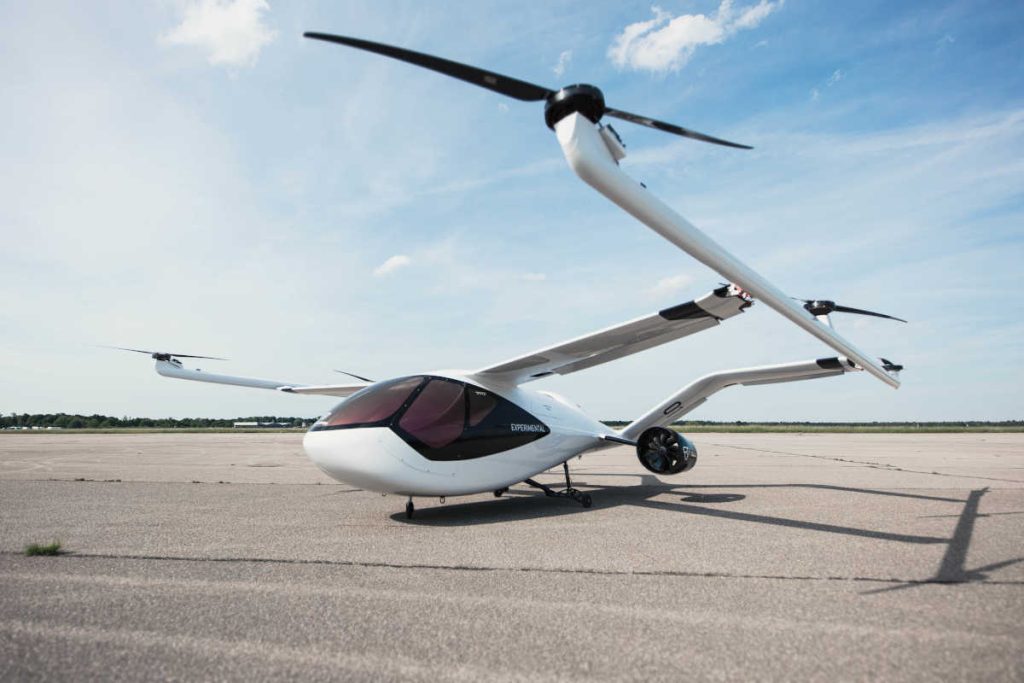 Volocopter on June 7, at the UP.Summit, announced that in May 2022 it had completed its first flight of its four-seat, all-electric aircraft called VoloConnect.

Volocopter’s third eVTOL aircraft, VoloConnect is targetting a range of over 60 miles and flight speeds above 155 mph. The company notes this range for business travelers and commuters can connect routes like Burbank to Huntington Beach in Los Angeles, CA.

VoloConnect is targeting a 2026 entry into service, while the VoloCity is targeting commercial launch in 2024.

“Having a whole family of electric aircraft in the test flight phase is a pioneering feat,” said Florian Reuter, CEO, Volocopter. “Volocopter’s leadership in the industry stems from announcing plans and then delivering on them visibly with public test flights. Our technology platform is the foundation for our family of aircraft approach and has proven to deliver results at an astounding speed.”

VoloConnect is being developed by a dedicated team in Munich, Germany, led by Sebastian Mores. “This is an extraordinary moment for us; seeing the VoloConnect soar to the sky marks the achievement of one of our key milestones and demonstrates just what we are capable of in a short time and in line with the company’s overall strategy for crewed and uncrewed aircraft,” said Mores.

The VoloConnect prototype completed its first flight in May 2022 after 17 months in the making and performed a few maneuvers for two minutes and 14 seconds. The six-rotor prototype, according to Volocopter, has all the planned aerodynamics and performance features of the future commercial product.

Within the first three test flights of this campaign, the Volocopter team was able to verify a significant portion of the eVTOL’s envelope with forward speeds up to 40 mph and 28 mph sideward flight speeds during tests.