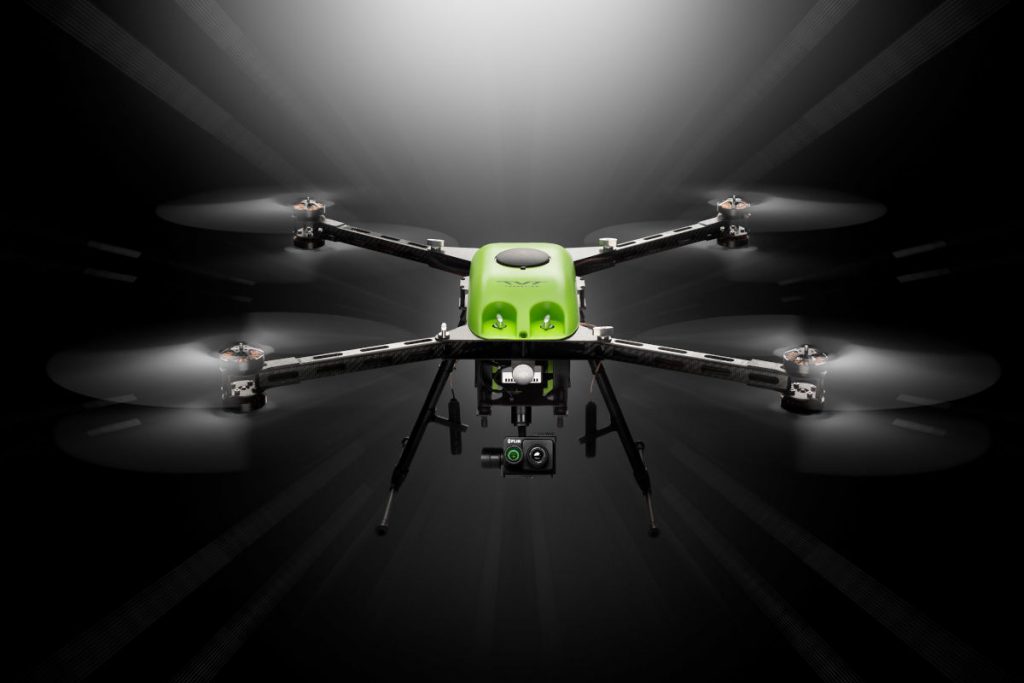 RangePro X8P, the follow-up to the RangePro X8, is proudly designed and manufactured in the USA, with U.S.-made flight control system (FCS) components and highly secure radio options. (Photo: TerraView)

TerraView, a California-based unmanned aircraft system development and manufacturing company, on March 24 unveiled the RangePro X8P Pixhawk. The drone is a follow-up model to the RangePro X8 introduced last year by the company.

The RangePro X8P, according to TerraView, now holds system components and options that meet federal government and Department of Defense (DoD) guidelines. Like its predecessor, the RangePro X8P is an enterprise unmanned aerial vehicle (UAV) designed to fly for more than 70 minutes in real-world conditions with a standard sensor payload. The drone is designed specifically for industrial, first responder, and government enterprise data capture.

“We designed the RangePro X8P based on U.S. market and federal government demand, aligning with the pending U.S. Senate bill, S.2502, the American Security Drone Act of 2019,” said Bruce Myers, president of TerraView. “If this bill is passed it will ban federal departments and agencies from purchasing any commercial off-the-shelf drone or unmanned aircraft system manufactured or assembled in China or other countries identified for national security concerns.”

Myers continues to explains, that as a follow-up to the RangePro X8 launched last year, the RangePro X8P employs the same airframe and military-grade technologies to achieve extended flight time but now with a U.S.-made flight control system (FCS) and other non-Chinese system components and data capture options. “The new model includes a ground control station option with encrypted radio/data, U.S.-made FLIR, non-Chinese RGB and mapping camera options at this time. The RangePro X8P ensures the competitive advantages of extended flight time with the reassurance of complete safety and security of valuable data.”

TerraView notes the RangePro Pixhawk can be customized to work in industries such as energy, agriculture, construction, first responders, mining, and government, among others. As well, each battery of the drone can support more than 500 charging cycles over its useful lifespan.