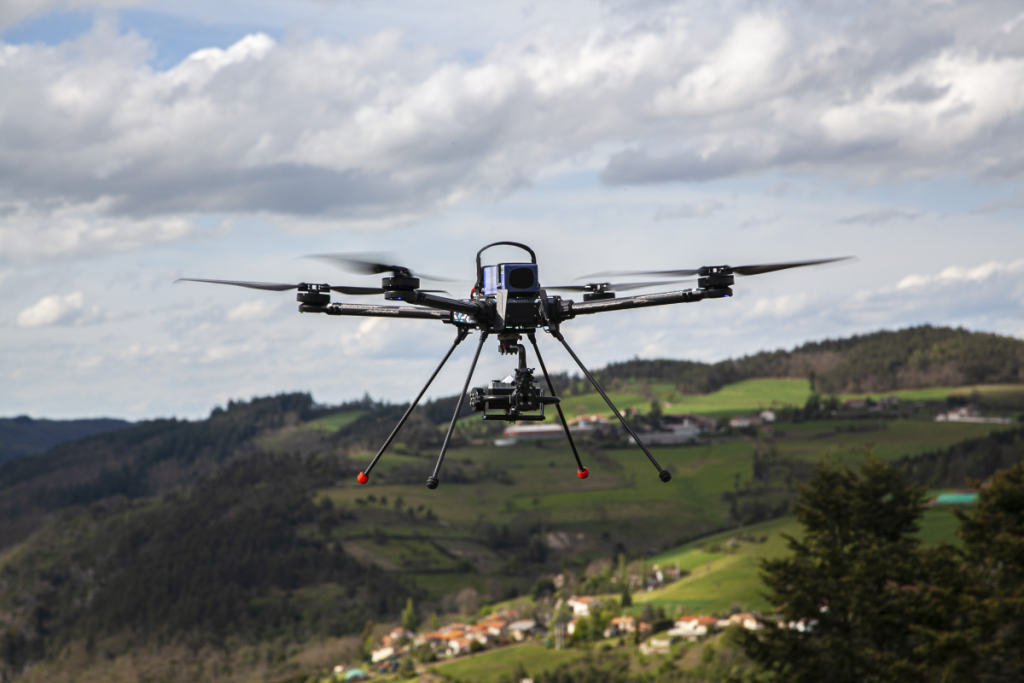 Hexadrone unveiled its first serial drone, the Tundra on April 30.

Described as a “ruggedized, multi-functional, modular drone,” it will be manufactured in France, in a factory currently under construction. The Tundra uses miniature Fischer UltiMate™ and Fischer MiniMax™ connectivity solutions, able to withstand harsh environments the drone may need to operate in.

The Tundra is a 100 per cent modular, multifunctional unmanned aerial vehicle (UAV), designed and manufactured as a development hub for integrators. The body is equipped with numerous interfaces that allow the integration of accessories, sensors and other modules already available on the market, or the development of new ones. This enables the drone to adapt to custom features and combat obsolescence.

The drone’s arms are interchangeable and easy to remove. The user can choose from three different types, depending on the various missions and flight scenarios planned. With the most durable arms, the Tundra can carry a payload of up to four kilos for a flight time of 30 minutes – a high performance in the world of multi-rotor drones.

The Tundra is the result of three years of development, and is the first French modular, multi-rotor drone. Designed in Hexadrone’s workshops in the Haute-Loire in an open innovation logic, this collaborative tool carrier, in its beta version, won the Red Dot Design Award in 2018.