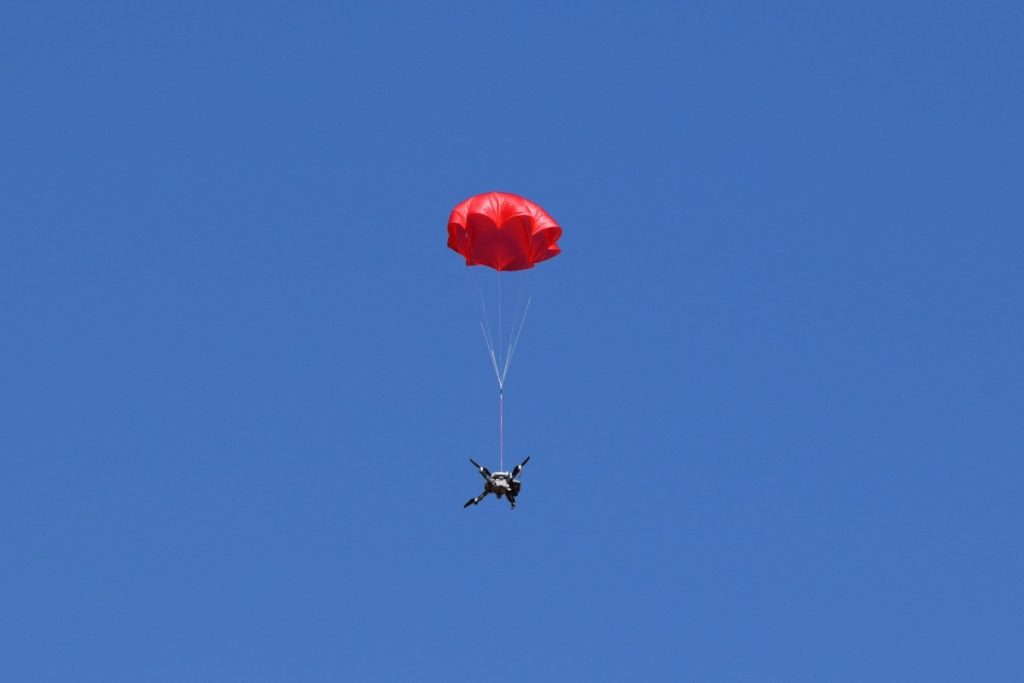 ParaZero explains its SafeAir System is in full compliance with Transport Canada requirements for flight over people. (Photo: ParaZero)

Transport Canada’s new rules for flying drones, or Remotely Piloted Aircraft Systems (RPAS), in Canada came into effect on June 1, 2019. These rules are divided into two categories, basic and advanced. Advanced operations include flights in controlled airspace, flights near people and flights over people.

ParaZero explains the framework developed by TC allows manufacturers or modifiers of RPAS to declare compliance with the requirements of each of the three advanced operations. The company states, that while DJI has already declared compliance for these RPAS for operations in controlled airspace and operations near people (five to 30 metres horizontally from people), operations over people are permitted with ParaZero’s SafeAir Systems + ASTM Professional Kit.

ParaZero’s declaration of compliance with the TC regulation is supported by the SafeAir’s compliance with ASTM F3322-18 Standard Specification for RPAS Parachutes. The company explains an industry consensus standard requires more than 45 aerial deployments of the parachute system in all failure scenarios validated by a third-party testing agency.

“We have been studying TC’s new regulations and determining what testing and documentation we would need in order to comply,” said Avi Lozowick, VP of policy and strategy at ParaZero. “The ASTM F3322-18 Standard was an excellent starting point and was specifically referenced by TC. Through the ASTM testing, third-party validation and customer adoption, our system has proven to be the best-performing system on the market, and we are proud to have them enable the expanded use of drones in Canada and elsewhere.”

ParaZero states its SafeAir Systems currently are the first and only ASTM compliant parachute systems that are in use in the United States under Federal Aviation Authority waivers for operations over people.