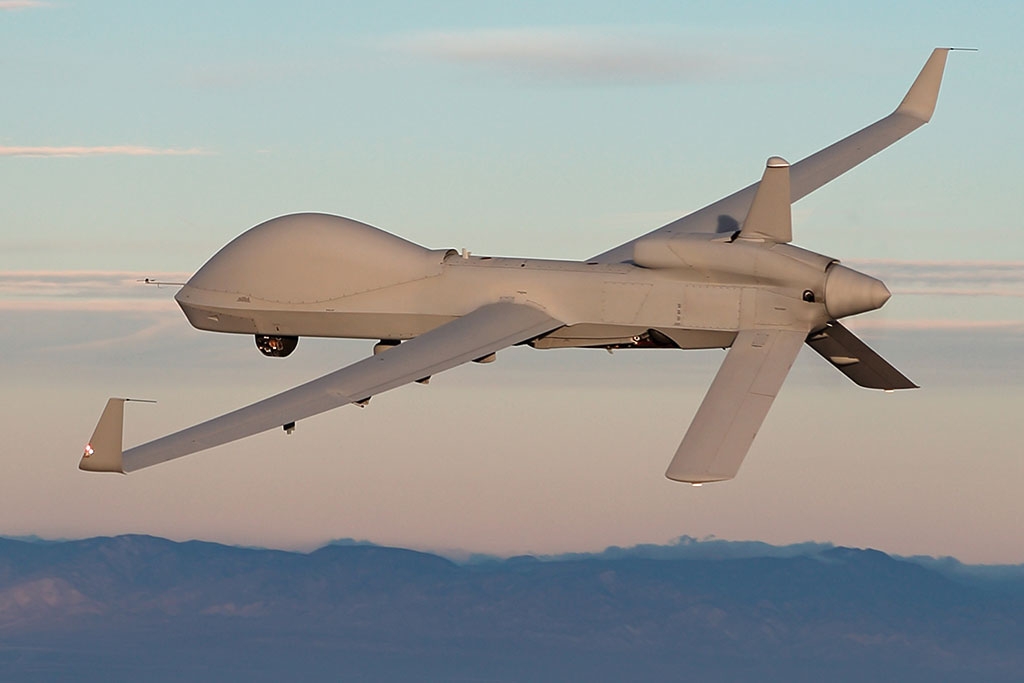 GA-ASI explains the training not only prepared the current Army Company – 160th Foxtrot – to operate MQ-1C ER, it also prepared Echo Company to become the Army’s second Company to be trained to operate the Gray Eagle Extended Range.

“Adding a second Company to operate the MQ-1C ER is a testament to the confidence the Army has in the performance of this UAS,” said David Alexander, president, GA-ASI. “The MQ-1C ER provides significant enhancements in capability over the MQ-1C, delivering increased reliability, range and capacity for our Army customer over the previous version.”