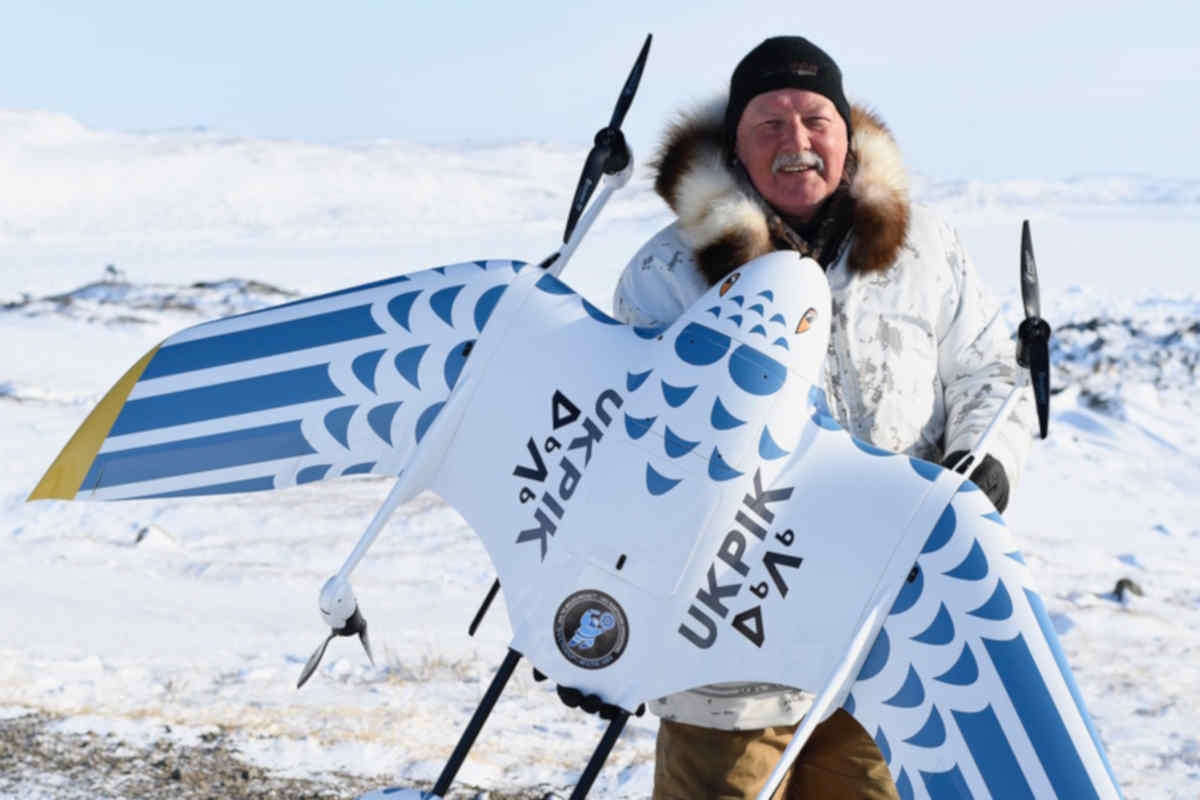 Arctic UAV explains it has a three-year contract to conduct BVLOS missions for Transport Canada, with the goal of providing RPAS services and offerings for all Inuit communities in the Arctic.

“We want to thank the leadership at Transport Canada for providing the framework for a northern based drone company to lead in Canada with these important conservation missions,” said Kirt Ejesiak, chairperson and CEO, Arctic UAV. “We see BVLOS trial missions in the Arctic using RPAS as an important step for safe Arctic RPAS operations… the eventual increase is drone use for conservation and safety purposes in the near future.”

One BVLOS trial permit received was for a Government customer counting beluga whales near Pangnirtung. The second BVLOS trial permit was issued for an industry leader to monitor distribution and movements of Narwhal populations near Pond Inlet.

Arctic UAV explains both missions received the support of local leaders and highlighted its approach of working together for a better way to conduct aerial surveys in remote and Arctic locations. Using an electric RPAS unit is virtually silent at 1,500 feet, continues to explain Arctic UAV, and has no disturbance effect on the animals being surveyed.

Glenn Williams led both missions for Arctic UAV. He was joined by Keane Sudlovenick, a 21-year-old locally trained RPAS pilot. The company explains both are highly experienced outdoorsmen and have been operating RPAS (drones) since 2015.

“We must continue to develop BVLOS capabilities and skills to advance the drone industry in Canada in a safe and diligent manner as aviation did in the past,” said Ejesiak. “I see a bright future for drone operations in the Arctic.”