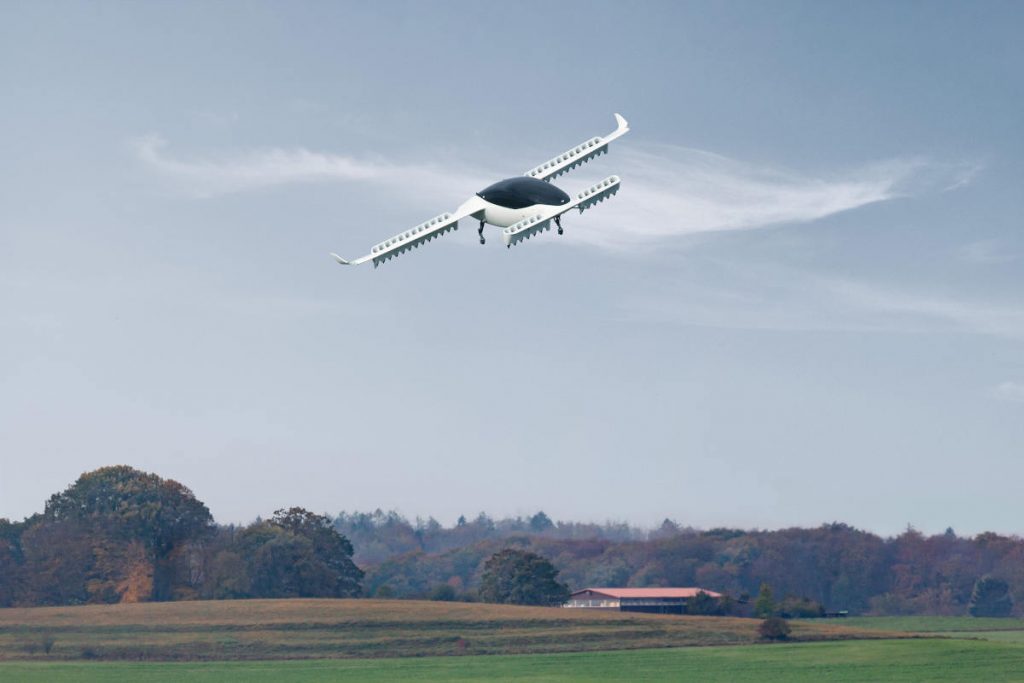 Lilium, which is developing a five-seat VTOL all-electric aircraft for regional air mobility, extended its most recent funding round to US$275 million. This increased the Munich-based company’s total investment received to date to more than US$375 million.

The most recent funding round was significant based on a US$35 million investment from Baillie Gifford, given the Scottish asset management firm’s track record of investing in tech companies like Amazon, Tesla, Airbnb, Spotify and SpaceX.

Unveiled in May 2019, the Lilium Jet features 36 all-electric engines mounted on its flaps. The company is building the aircraft to hold a single-charge range of 300 kms, which would take just one hour to travel, connecting not only urban and suburban areas, but also cities.

Targeting a market introduction for the aircraft as early as 2025, Lilium in October 2019 completed its first manufacturing facilities for the aircraft. At that time, the company also announced it had completed the first phase of flight testing with the Lilium Jet exceeding speeds of 100 km/h, in increasingly complex maneuvers.